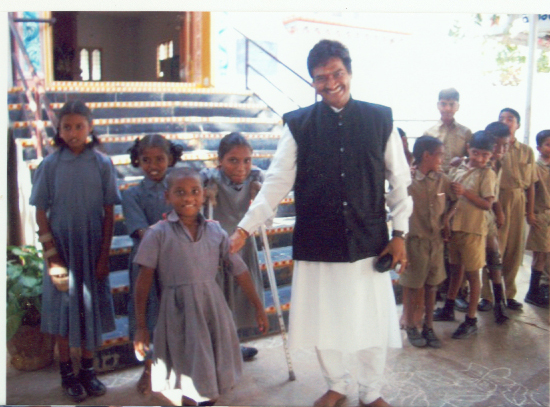 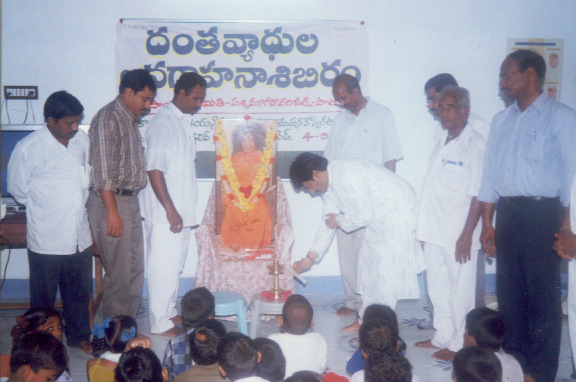 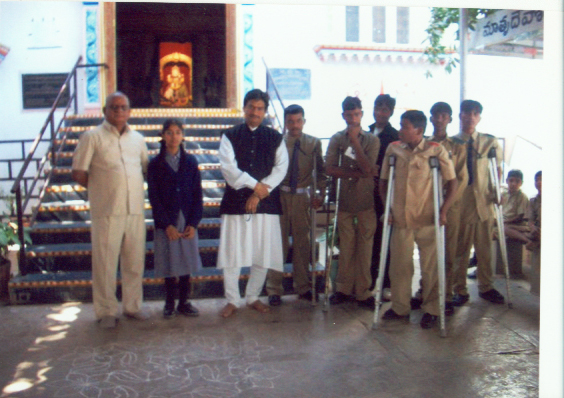 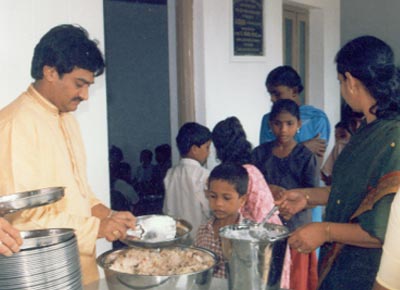 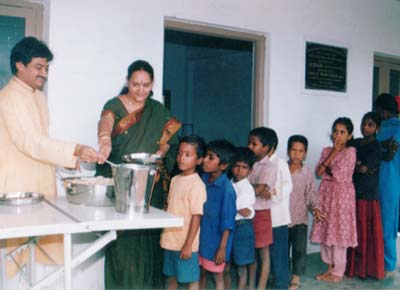 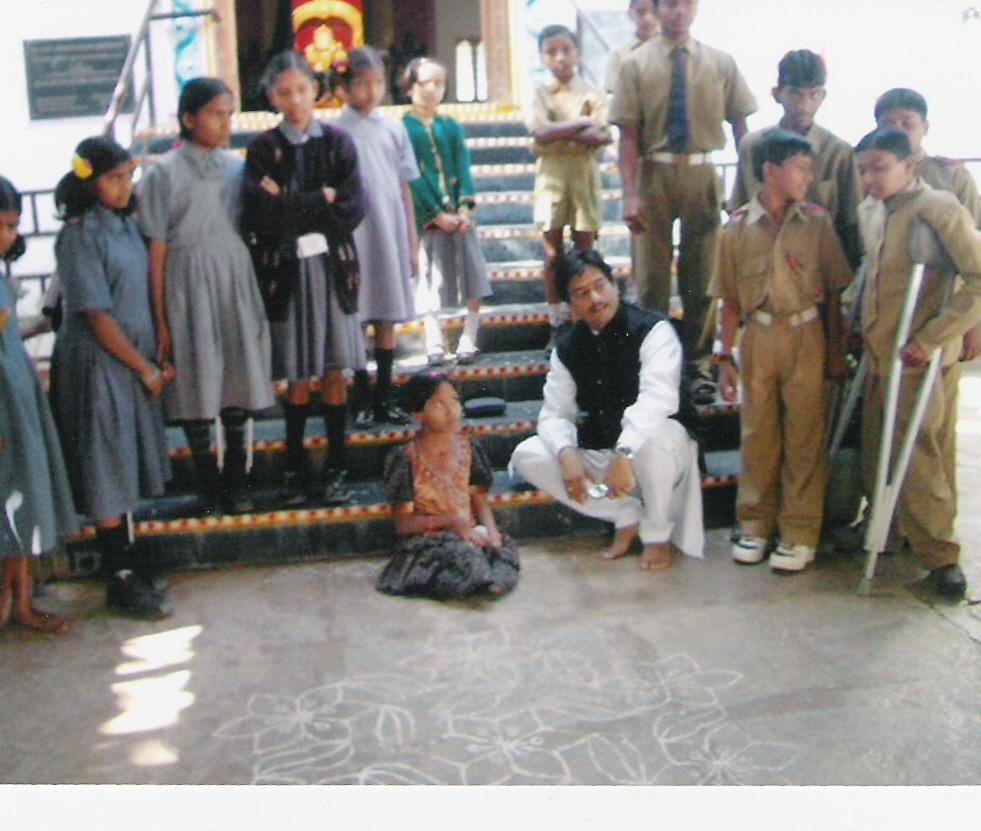 Founder of GCT Dr Ghazal Srinivas is a pioneer in the art of Telugu ghazal singing. He has performed more than 6000 concerts all over the world. He created Guinness world records in three consecutive years 2008, 2009 and 2010 which is a hat trick. His forty years of singing career includes, 25 years of ghazal singing alone. He is the only singer in the world who rendered his voice in more than 125 global languages.

Earlier, Dr Srinivas served as a Librarian at the prestigious Bharatiya Vidyabhavan, Bhimavaram and Sainik School, Korukonda (Ministry of Defense). Later he became the cultural emissary to the Lanco Group of Industries. He also served the Govt. of Andhra Pradesh as an advisor for Rural Development. In continuum he was the Brand Ambassador of the Olympic Association of Andhra Pradesh .Currently he is the Brand Ambassador for the health awareness mission of Lazarus Hospitals, Hyderabad and North America Telugu Society (NATS), USA. For further information please visit www.ghazalsrinivas.com

The Check and DD’s to issued in favour of GCT Payble at Hyderabad.